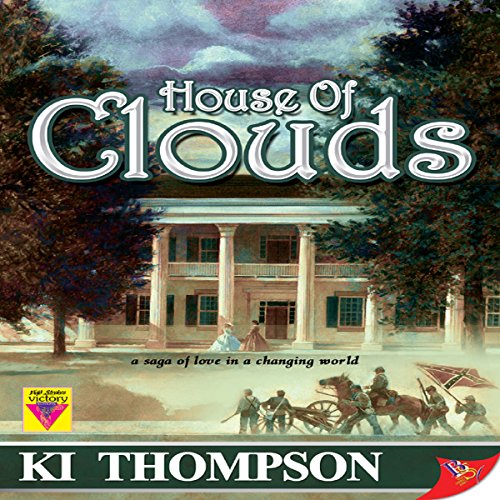 A sweeping saga of an impassioned romance set amidst the upheaval of a nation under siege and a way of life threatened with destruction.

The American Civil War creates enemies of lifelong friends and allies of strangers, but no relationship is more unlikely than that of a passionate Northern Unionist and a loyal Virginia sympathizer. Actress and Northerner Jordan Colfax is hired by Allan Pinkerton to spy on behalf of the Union. When she meets Confederate sympathizer Laura St. Clair, whose father is military aide to Jefferson Davis, the perfect opportunity presents itself. But when the truth about Jordan's real intentions is discovered, their growing love is put to the ultimate test - the result of which could mean the difference between life and death.

Can a Southern belle and a female Yankee spy overcome their differences or will divided loyalties keep them apart? From Tidewater Virginia to Washington, DC, passion and betrayal converge in Civil War Richmond.