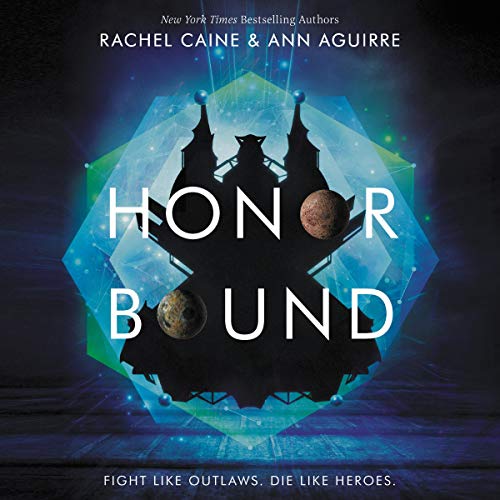 Zara Cole was a thief back on Earth, but she’s been recently upgraded to intergalactic fugitive. On the run after a bloody battle in a covert war that she never expected to be fighting, Zara, her co-pilot, Beatriz, and their Leviathan ship, Nadim, barely escaped the carnage with their lives.

Now, Zara and her crew of Honors need a safe haven, far from the creatures who want to annihilate them. But they’ll have to settle for the Sliver: a wild, dangerous warren of alien criminals. The secrets of the Sliver may have the power to turn the tide of the war they left behind - but in the wrong direction.

Soon, Zara will have to make a choice: run from the ultimate evil - or stand and fight.