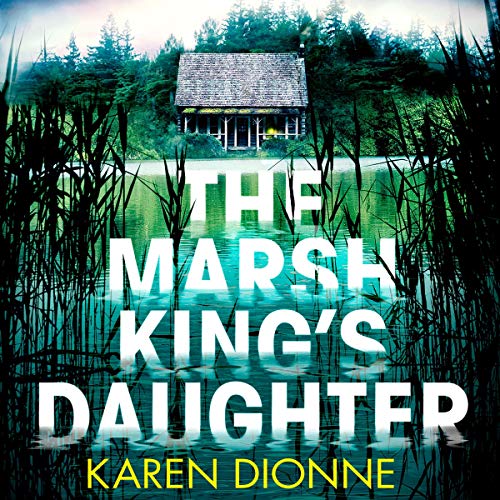 The perfect listen for fans of Where the Crawdads Sing, The Marsh King's Daughter is an unforgettable and emotionally charged story of gripping suspense.

You'd recognise my mother's name if I told it to you. You'd wonder, briefly, where is she now? And didn't she have a daughter while she was missing? And whatever happened to the little girl?

Helena's home is now like anyone else's, with a husband and two daughters and a job she enjoys. But no one knows the truth about her childhood.

Brought up in a cabin in the wilderness until she was 12, Helena's father kept her and her mother isolated and unable to leave their marshland home, until the fateful day Helena escaped and her father faced justice.

Now, years later and with news that he has escaped from prison, Helena instinctively knows that her father is coming for her and if she is to keep her family safe, she must once again return to the marsh, to confront him in the wilderness and become the Marsh King's daughter once again.

"A constantly surprising novel which never takes the obvious route, it is emotionally and intellectually thrilling as well as tremendously exciting." (Sunday Express)

for nature boys and girls.

Perhaps the right choice for readers interested in wild life, hunting, fishing etc. Against this background a plot one may sometimes call thriller takes place. Without any effort the book could could be condensed to 10 - 20 pages.
For me the audio book was boring because I expect something else of thrillers.