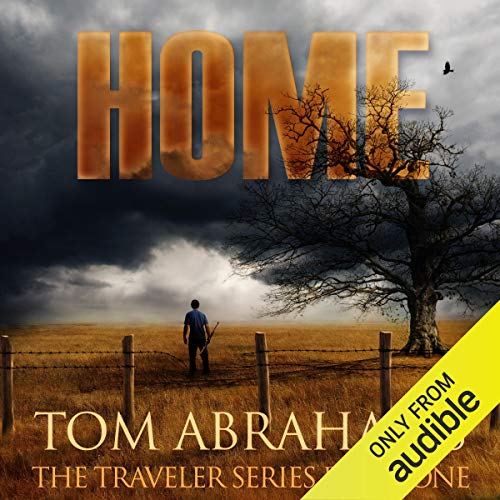 He thought he was prepared. He thought his family was safe. He was wrong.

Five years after a pneumonic plague killed two-thirds of the world's population, army veteran Marcus Battle is isolated. He's alone with his guns, his food, and the graves of his wife and child. Unaware of the chaos that's befallen everything outside of his central Texas ranch land, Marcus lives a Spartan life. If anyone steps onto his property, he shoots first and never asks questions. But when a woman in distress, chased by marauders, seeks asylum, Marcus has a decision to make. Does he throw her to the wolves to protect himself, or does he help her and leave the shelter and protection of home?