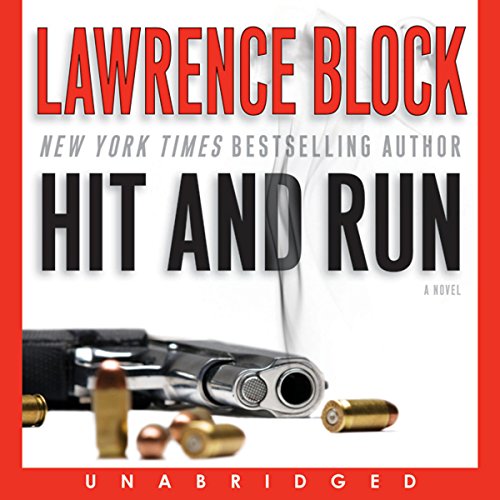 Keller's a hit man. For years now, he's had places to go and people to kill. But enough is enough. He's got money in the bank and just one last job standing between him and retirement.

So he carries it out with his usual professionalism, and he heads home, but guess what? One more job. Paid in advance, so what's he going to do? Give the money back?

In Des Moines, Keller stalks his designated target and waits for the client to give him the go-ahead. And one fine morning, he's picking out stamps for his collection (Sweden 1-5, the official reprints) at a shop in Urbandale when somebody guns down the charismatic governor of Ohio.

Back at his motel, Keller's watching TV when they show the killer's face. And there's something all too familiar about that face....

Keller calls his associate, Dot, in White Plains, but there is no answer. He's stranded halfway across the country, every cop in America's just seen his picture, his ID and credit cards are no longer good, and he just spent almost all of his cash on the stamps.