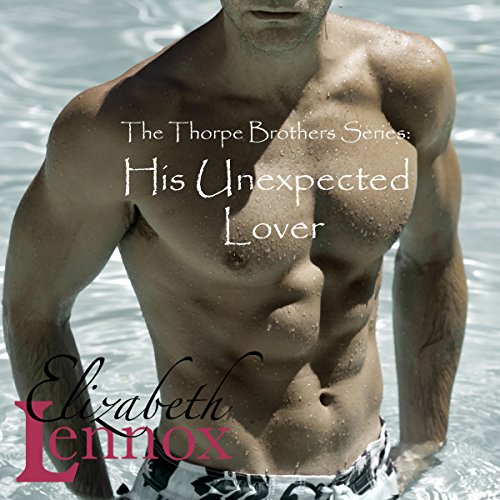 Their eyes first met across a crowded Georgetown bar, and an unexpected magnetism kept them together. There with her friends, Kiera Ward never expected the handsome, debonair man to be attracted to her, but Axel Thorpe had eyes for no other. With common interests, goals, and an intense physical charisma, they quickly fell in love. But a careless and perhaps misunderstood proposal by Axel drove a wedge between them. What had been a passionate and promising relationship for Kiera shattered into painful betrayal.

Now, six years later, Kiera is working for The Thorpe Group. No longer just a promising young student, she has become a sought-after attorney - a rising star. There's only one problem: Can she stand being in such close proximity to Axel Thorpe?