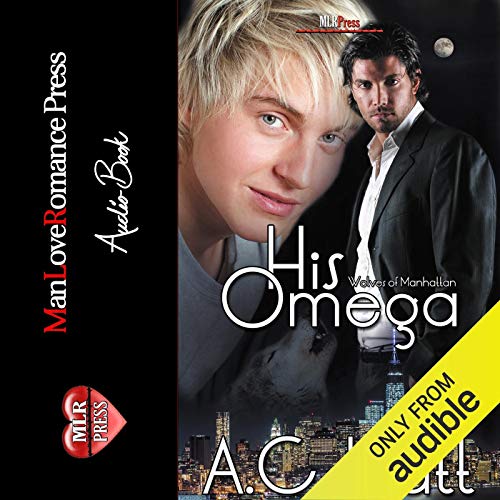 On his way home from a meeting of the North American werewolf council, Armand La Marche is stopped in his limousine by a boy who is hurt by an unknown assailant who murdered his friend. After decades of searching, Armand has found his mate. There is one problem, someone is trying to kill Sean.

Sean Quinn's friend Leroy was gutted trying to protect him. He runs for help and stops the first car he sees.

Armand LaMarche is head Alpha of the North American werewolf council and was in his limousine on his way home to his Manhattan brownstone. When the wounded boy stops his car, Armand recognizes two things: the boy is part wolf, an Omega with a great gift, and he's Armand's mate. Now all Armand has to do is claim his mate and keep him safe from the murderer.