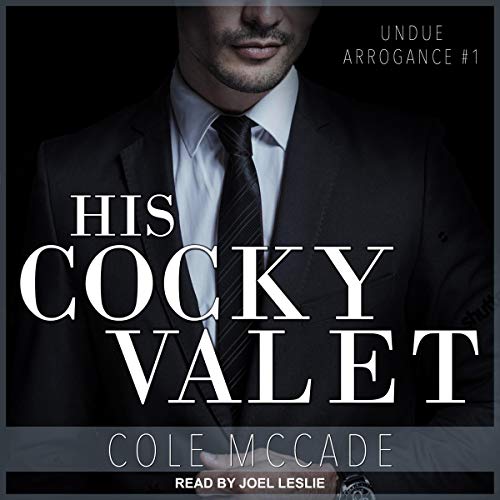 Ash Harrington's life is out of control. At 23 years old, he's suddenly the head of a multibillion dollar global corporation he is in no way equipped to run. His father is dying. His mother's run away. He's spent his entire adult life playing fast and loose with his life and his loves, but when he's dragged into a position of responsibility with the fate of the company on his shoulders, he goes spinning into freefall. And Brand Forsythe is the only man to catch him.

Icy, detached, nearly twice Ash's age, the massive monolith of a British valet is impossible to deal with and like no servant Ash has ever met. Domineering and controlling, Brand quickly puts Ash's life in order. And quickly takes Ash in hand.

Even if by day Ash has to project authority, leadership, and calm...by night he's discovering the breathless pleasure of giving up control. The shivering thrill of surrendering to Brand. The sweet taboo of being submissive to the man in even the smallest things. Ash can't quite understand why it feels so good to put himself in Brand Forsythe's capable, commanding hands. He only knows, as he faces the hardest decisions of his life...the only thing that can save him is the love of his cocky valet.