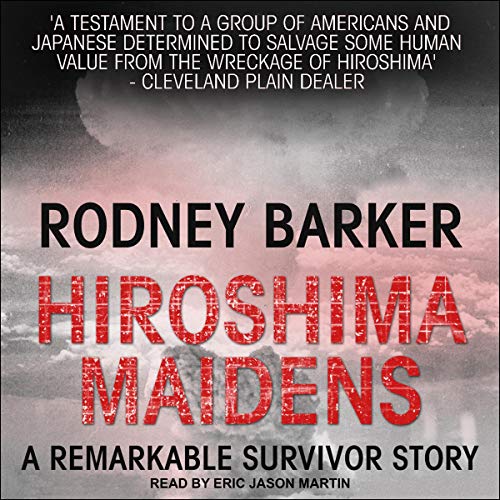 Hiroshima was one of the great tragedies of WWII.

But out of the devastation of the first atomic bomb, some survivors emerged - 25 courageous Japanese women who became part of a remarkable humanitarian epic. Victims of the atomic blast that ushered in the Nuclear Age, these women were brought to the United States in 1955, where they underwent reconstructive surgery to repair the ravages of the bomb. Schoolgirls when the bomb destroyed their futures, they began to remake their lives and re-create themselves.

This is the compassionate, often bittersweet chronicle of the Hiroshima Maidens.

It follows their lives from the terrifying moments of the detonation of the bomb, through their years as outcasts in their own country, to their not always idyllic stay in America, and on to their lives since-some tragic, some heroic, some affectingly ordinary.