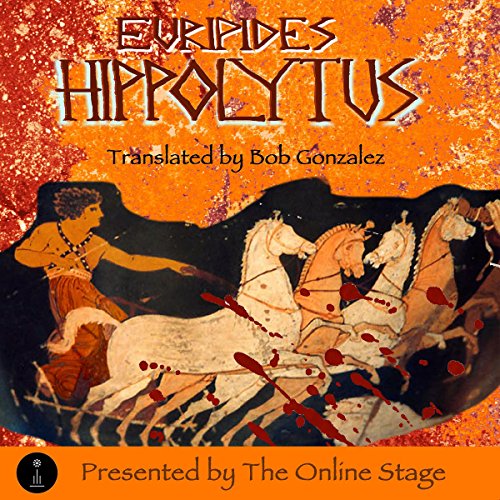 Euripides (c. 480-406 B.C.E.) is the author of eighteen extant plays and many more only surviving in fragments. He is the youngest of the three great Athenian tragedians with Aeschylus and Sophocles.

Hippolytus, bastard son of Theseus and the Amazon Hippolyta, has sworn chaste allegiance to the goddess Artemis, thus severely offending the goddess Aphrodite by failing to revere her. Aphrodite swears revenge and promises that he will die before the day is done, taking with him Queen Phaedra, wife of Theseus. Aphrodite sickens Phaedra with uncontrollable lust for Hippolytus, and when he vehemently spurns her, he sets in motion the events that will seal his doom.