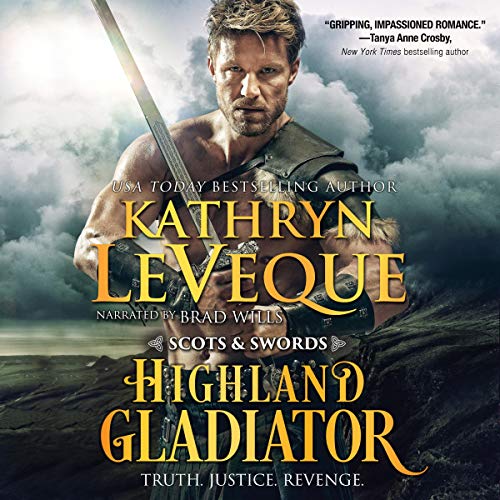 Truth. Justice. Revenge. Behind these stands The Scotsman's Sword.

When Lor Careston's quiet Highland village was attacked and burned, he felt helpless against the raiders who destroyed his home. Seeking revenge, but lacking the fighting skills he needs to execute his mission, he sets out to find the Ludus Caledonia - a mysterious fight guild that turns men into warriors.

Lor trains hard, proves himself in the ring, and earns a place with the very clan that decimated his home, having decided to set his plan for revenge in motion from inside the clan. But his plan didn't include Isabail Keith, a fiery lass who prefers broadswords to embroidery and isn't afraid to stand with the warriors of her clan. Lor thought the Keiths were his enemies, but when Isabail is threatened, he'll have to decide what he's willing to risk for the woman who has captured his heart and the clan that has become his home.

"Medieval Romance just doesn't get any better than this." (Uncaged Book Reviews)