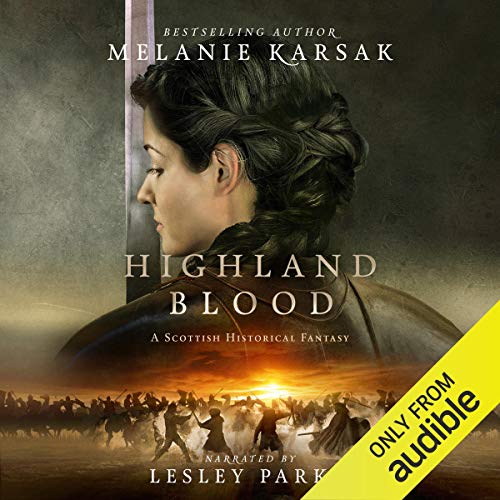 Scotland, 1032. When a marriage contract calls Gruoch away from Ynes Verleath, she leaves with the hope she'll be reunited with Banquo. But fate has different plans. Lies, betrayal, and violence await her. Set on a collision course with destiny, Gruoch soon finds herself thrust into the arms of another man. Her dreams shattered and rattled by unexpected brutality, it becomes more than Gruoch can handle. The raven, however, is no stranger to carnage. Fierce power grows inside Gruoch, and more than anything, it craves bloody revenge.

Fans of Outlander and The Mists of Avalon will relish this sweeping Scottish historical fantasy that tells the tale of Gruoch, a woman struggling to escape her fate without blood on her hands.