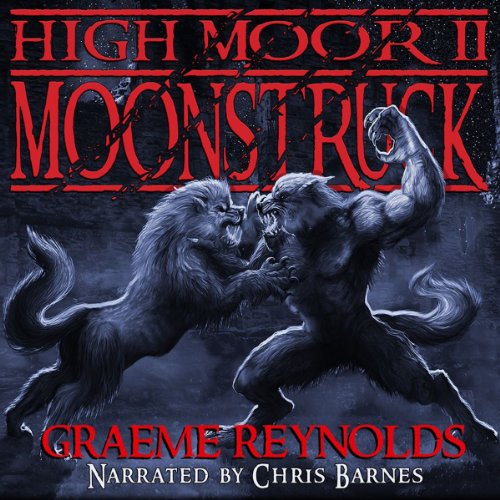 The people of High Moor are united in horror at the latest tragedy to befall their small town. As dawn breaks, the town is left to count the cost and mourn its dead, while breathing a collective sigh of relief.

John Simpson, the apparent perpetrator of the horrific murders, is in police custody. The nightmare is over.

Detective Inspector Phil Fletcher and his partner, Constable Olivia Garner, have started to uncover some unsettling evidence during their investigations of John Simpson's past - evidence that supports his impossible claims: that he is a werewolf, and will transform on the next full moon to kill again.

However a new threat is now lurking in the shadows. A mysterious group have arrived in High Moor, determined to keep the existence of werewolves hidden. And they will do anything to protect their secret. Anything at all...