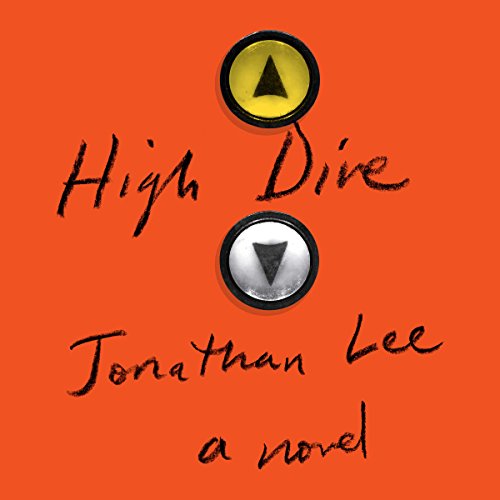 Taking us inside one of the 20th century's most ambitious assassination attempts - "making history personal", as one character puts it - High Dive moves between the luxurious hospitality of a British tourist town and the troubled city of Belfast, Northern Ireland, at the height of the armed struggle between the Irish Republican Army and those loyal to the UK government.

Jonathan Lee has been described as "a major new voice in British fiction" (Guardian), and here, in supple prose that makes room for laughter as well as tears, he offers a darkly intimate portrait of how the ordinary unfolds into tragedy.

"With wry wit and profound tenderness, Jonathan Lee's High Dive highlights the tensions - between hope and heartbreak, struggle and surrender - at the intersection of the mundane and the momentous. A bold, thrilling triumph of a book." (Téa Obreht, author of The Tiger's Wife)
" High Dive is a fascinating look into a troubled past. In taut scene after taut scene, with a fine style and wit among the carnage, Jonathan Lee does service to history and the novel both." (Joshua Ferris, author of Then We Came to the End)
" High Dive is a novel so smart and compassionate and beautifully written that it asks for total immersion. A reader will hold her breath for long, perfectly-paced stretches, and she will surface, dizzied, at the end." (Lauren Groff, author of Fates and Furies)