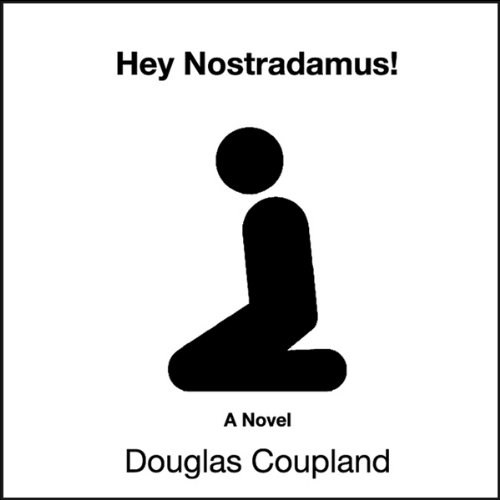 Pregnant and secretly married, Cheryl Anway scribbles what becomes her last will and testament on a school binder shortly before a rampaging trio of misfit classmates gun her down in a high school cafeteria. Overrun with paranoia, teenage angst, and religious zeal in the massacre's wake, this sleepy suburban neighborhood declares its saints, brands its demons, and moves on.

But, for a handful of people still reeling from that horrific day, life remains permanently derailed. Four dramatically different characters tell their stories: Cheryl, who calmly narrates her own death; Jason, the boy no one knew was her husband, still marooned ten years later by his loss; Heather, the woman trying to love the shattered Jason; and Jason's father, Reg, whose rigid religiosity has separated him from nearly everyone he loves.

"[Coupland]'s best novel to date." ( LA Weekly)
"It's an extraordinarily well-written novel with characters you know you shouldn't be liking but do. So real." ( Whoopi Goldberg)