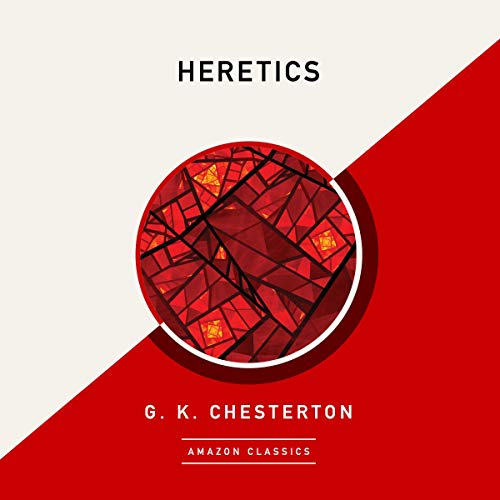 In this 1905 collection of essays, G. K. Chesterton contests the growing intolerance for religious thinking and theological debate. He calls out friends and contemporaries - George Bernard Shaw, Rudyard Kipling, and H. G. Wells, among others - who hold divided views on art, literature, and politics but universally dismiss orthodox opinions on God and the cosmos.

As relevant today as when it was written, Heretics is a bracing challenge from one of the 20th century's wittiest and most influential Christian voices.