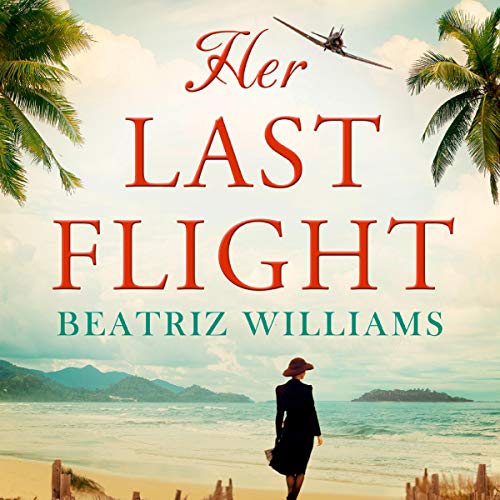 Don’t miss Beatriz Williams’s latest spellbinding novel - about a daring female pilot and a love story that would last a lifetime....

Journalist Janey Everett arrives at a remote village on the island of Kauai, determined to solve one of the world’s greatest unsolved mysteries. Ten years earlier, renowned Pilot Sam Mallory left to fight in the Spanish Civil War. He never returned.

Now Janey has tracked down the woman she believes to be Mallory’s former flying partner, the legendary Irene Foster, and the one person who might know what really happened to him.

But Irene is hiding a story of her own. The story of an extraordinary life and a secret love she’s not quite ready to reveal.

"No-one does it better than Beatriz." (Jane Green)