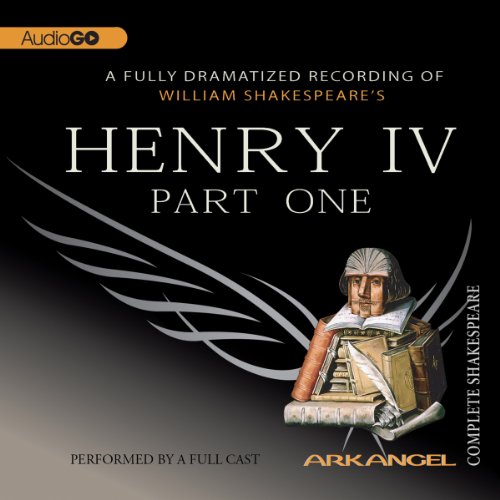 While King Henry's England is threatened by rebellion, the king's scapegrace son Hal haunts the taverns of London, his companions a crew of rogues and thieves let by Falstaff. The earl of Northumberland and his fiery son Hotspur scheme to overthrow the crown. Can Hal be brought to a sense of duty as Prince of Wales? Or will the influence of Falstaff prove too strong? The issue is decided when Hal, Hotspur, and Falstaff come together at the climactic battle of Shrewsbury.

Hal is played by Jamie Glover and King Henry by Julian Glover. Richard Griffiths is Falstaff.