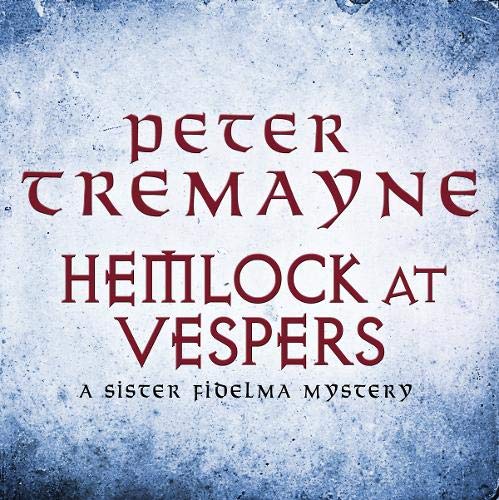 Sister Fidelma originally made her debut as one of the decade's most interesting sleuths in short story form. The sharp-witted and astonishingly wise religieuse captured the hearts of many as she successfully tackled the most baffling of crimes in her other role as advocate of the law courts of Ireland, using the ancient Brehon Law system.

The overwhelming response to these stories launched Fidelma as the heroine of a best-selling series of Celtic crime novels. But it also created a demand for further short stories.

Hemlock at Vespers is the first collection of these stories ever to be published. With its breathtaking range of settings and crimes, it is guaranteed to entertain and intrigue - and is an anthology that no lover of Celtic culture or historical crime should be without.