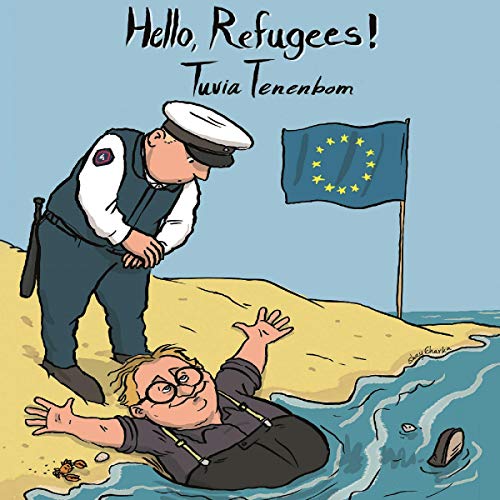 Germany, the most racist of countries less than a century ago, has for the past two years welcomed over one million refugees, more than any other European country. To find out the secret behind this turn of character, Tuvia Tenenbom, a Jew born in Israel, presented himself as a Jordanian and was able to gain entry into many refugee camps. Living in squalid conditions in airless rooms, and with barely edible food, the refugees begged Tuvia to help them get out of the camps. When not with the refugees, Tuvia traveled through the land and mingled with the local people who shared with him that they, the Germans, were the kindest people in Europe, far superior to the "inhumane” Jews. Tuvia Tenenbom's provocative re-enactment of the refugee reality in the middle of Europe, coupled with the rising anti-Semitism of the people who proclaim themselves to be kind, exposes the hypocrisy of the "Refugees Welcome" mantra chiming throughout the Western world.