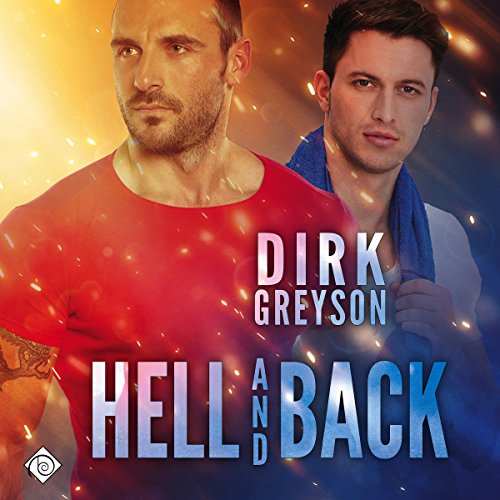 Seventeen years ago, Forge Reynolds fell in love - and had his heart broken. When Staff Sergeant Gage Livingston was brought into Forge’s Army field hospital, temporarily paralyzed, Forge sat with him, read his letters, answered his mail, and formed a connection he thought would last. But Gage was sent home, Forge transferred to a new post, and his letters to Gage went unanswered.

Now in the middle of a bitter divorce, Forge is sick and tired of his husband’s manipulation. He's almost ready to make any sacrifice to get closure - then he finds Granger murdered execution-style in their home. Forge had no idea about Granger’s illicit activities, but the killers don’t believe that. They think Forge has something they want, and they’re coming after him.

When Forge’s lawyer arranges for professional protection, the last face Forge expects to see is Gage’s. Can he even contemplate a second chance for them after almost two decades, or will hoping only lead to more heartache? Before they can explore the possibilities, they must figure out what information Granger had - that others are willing to kill for - or that possible heartache could become a certainty.