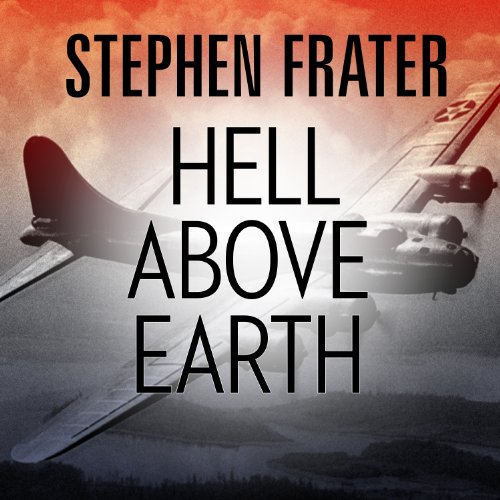 Hell Above Earth tells an unforgettable story of two World War II American bomber pilots who forged an unexpected but enduring bond in the flak-filled skies over Nazi Germany. But there's a twist: one of them was related to the head of the Luftwaffe, Reich Marshal Herman Goering, and the other had secret orders from FBI Director J. Edgar Hoover to kill him if anything went wrong during their missions. A heart-wrenching Greatest Generation buddy story, an adrenaline-filled account of aerial combat, and a work of popular history, Hell Above Earth centers around the author's discovery of a half-century old secret that has far-reaching and deeply personal repercussions for the pilots, and profound consequences for the FBI and the "Mighty" Eighth Air Force.

"After the twists and turns in Goering's many missions, Frater finishes with a stunning revelation. . . the author delivers an exciting read full of little-known facts about the war. A WWII thrill ride." ( Kirkus)