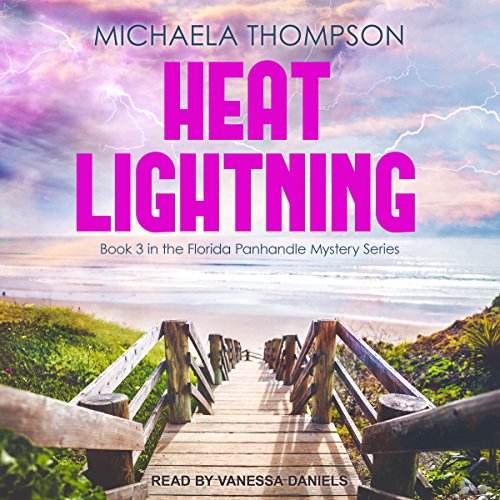 In all the years of their marriage, Clara Trent's husband failed to mention his involvement in a murder - and now he's not only dead himself, but accused of committing it. When St. Elmo sheriff's investigator Aaron Malone re-opens the 40-year-old cold case, Ronan Trent's named - posthumously - as the killer of his previous lover, a vivacious blonde with a jealous husband. Clara's discovery of sensuous drawings of the woman, unlike any of her husband's other work, reveals a carefully concealed obsession.

As she tries to reconcile her recently deceased husband with the facts of the brutal bludgeoning, she's led back to the scene of the crime, a shabby 50s-style motor court where, as befits a dedicated detective, she takes a room to investigate. Aaron tries to warn her she may be stirring up a hornet's nest, but she proceeds to pursue the truth with the tenacious grip of a drowning swimmer on a lifeline. And the hornet's nest materializes - folks are definitely riled up; some of them are even turning up dead.