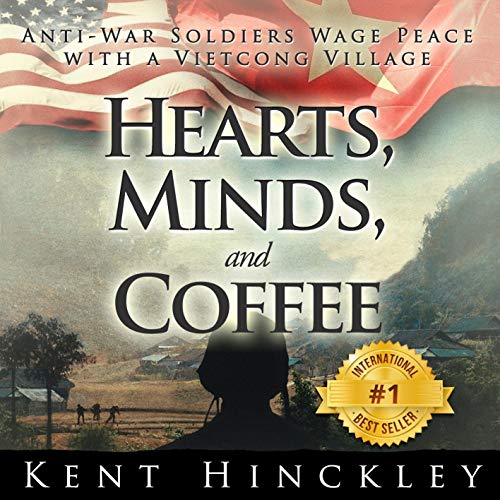 Three Army enlisted men, led by an anti-war second lieutenant, were ordered on a suicide mission in Vietcong infested territory. In order to save their lives, the lieutenant sought a truce with an enemy village.

Ignoring Army regulations, the four misfits worked to establish trust by helping the village obtain and plant coffee. Months later, a surprise attack by a North Vietnam Army Division against a nearby American Regiment upset the fragile peace. Thrust into the middle of assaults against Americans and counterattacks which put the village at risk, the four heroes crafted a ruse to save those on both sides. The plan failed when the commander’s chopper was shot down further exposing this squad.

With death lurking all around, the four soldiers improvised on the ground. They realized their lives depended on the friendships they had engendered with the village farmers and its chief who was a colonel in the Vietcong.