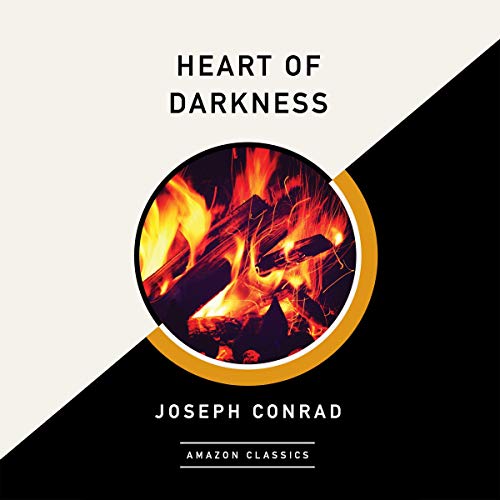 Featured title on PBS's The Great American Read in 2018

River steamboat captain Charles Marlow has set forth on the Congo in Africa to find the enigmatic European trader Mr. Kurtz. Preceded by his reputation as a brilliant emissary of progress, Kurtz has now established himself as a god among the natives in "one of the darkest places on earth." Marlow suspects something else of Kurtz: he has gone mad.

A reflection on corruptive European colonialism and a journey into the nightmare psyche of one of the corrupted, Heart of Darkness is considered one of the most influential works ever written.