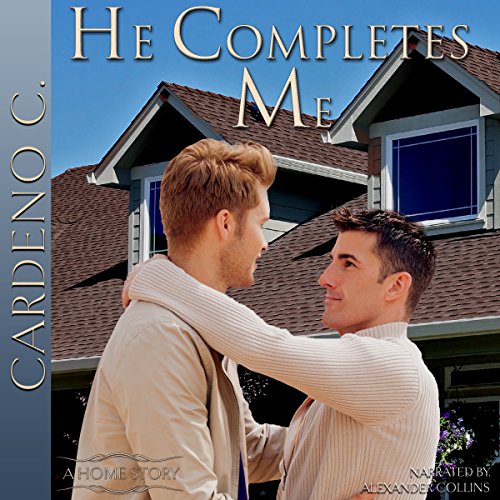 Not even his mother's funeral can convince self-proclaimed party boy Zach Johnson to tone down his snark or think about settling down. He is who he is, and he refuses to change for anyone. When straight-laced, compassionate Aaron Paulson claims he's falling for him, Zach is certain Aaron sees him as another project, one more lost soul for the idealistic Aaron to save. But Zach doesn't need to be fixed, and he refuses to be with someone who sees him as broken.

Patience is one of Aaron's many virtues. He has waited years for a man who can share his heart and complete his life, and he insists Zach is the one. Pride, fear, and old hurts wither in the wake of Aaron's adoring loyalty, and as Zach reevaluates his perceptions of love and family, he finds himself tempted to believe in the impossible: a happily ever after.