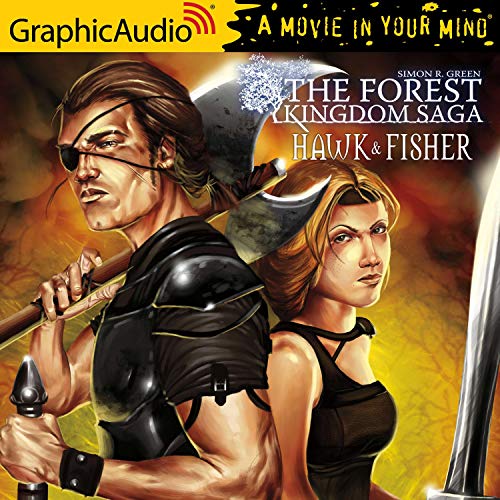 In the city of Haven, no one is safe.

Hawk and Fisher do their best to enforce what law there is, but swords and battle-axes are sometimes no match for the supernatural. When an important politician dies behind a door locked from the inside, Captain Hawk and his wife and partner, Captain Isobel Fisher, must seek the truth amid suspects that include a sorcerer, a witch, the otherworldly creatures they can command and worse: the dead man’s political rivals.

Magic and corruption combine in a city where everything is for sale – except justice.