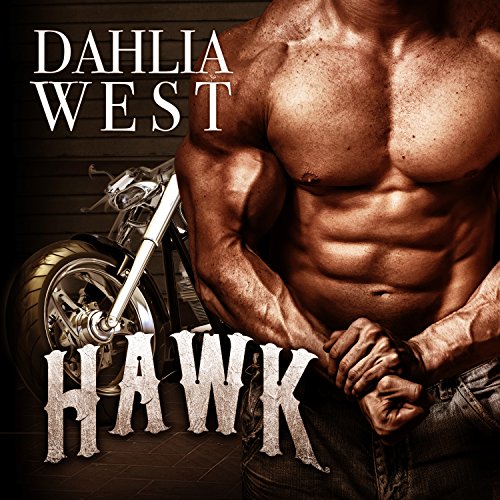 Hawk Red Cloud lives by his own set of rules: Don't let them share the saddle, don't bring them home, and never spend the night. So far he's managed to avoid commitment like the plague.

Tildy Fletcher's parents set rules for her. She would never think of breaking them; she knows all too well what would happen if she did.

Hawk and Tildy are from two different worlds, but there's no denying the attraction between them. The rules are designed to keep them apart. Will they be willing to break them for a chance at true love?