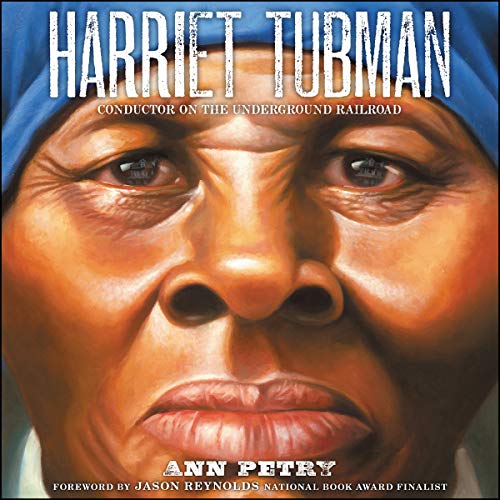 Harriet Tubman: Conductor on the Underground Railroad was praised by the New Yorker as “[A]n evocative portrait” and by the Chicago Tribune as “[S]uperb”. It is a gripping and accessible portrait of the heroic woman who guided more than 300 slaves to freedom and who is expected to be the face of the new $20 bill.

Harriet Tubman was born a slave and dreamed of being free. She was willing to risk everything - including her own life - to see that dream come true. After her daring escape, Harriet became a conductor on the secret Underground Railroad, helping others make the dangerous journey to freedom.

This award-winning introduction to the late abolitionist, which was named an ALA Notable Book and a New York Times Outstanding Book, also includes a supplemental PDF with educational back matter such as a timeline, discussion questions, and extension activities.