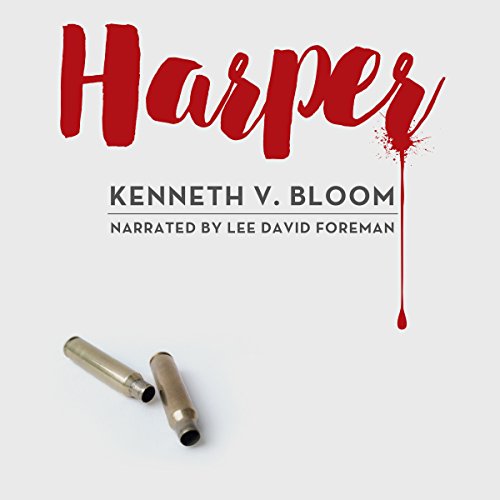 Harper is a modern-day detective story set in a large city in the Northeast region of the United States.

Who would hit a mafia boss? Evidence leads to involvement of the rival mafia family, but there is no motive. John Hart comes from a family of cops. The young homicide detective is part of a team assigned to the case. How did the hit man get into the secured building? How did he know the mafia boss would be at his restaurant that night? Who ordered the hit and arranged the logistics?

Gradually a story falls into place, but the case is not strong enough to charge anyone. She calls herself Harper. She's lived in foster homes and orphanages since she was a one-year-old. At 14 she ran away and established a way to live and survive. She calls it living in the shadows.

Harper's inquisitive nature draws her into the case. Convinced that the rival boss is innocent, she has no choice but to get involved. Involved with a cop? It is her worst nightmare. Maybe Hart is different. Maybe she can trust him. Maybe he will help her come out of the shadows. So begins a relationship that leads to romantic interests. There is a case to solve. There is a relationship too compelling to be ignored. There is life to be lived. It's time she came into the light.

Did you ever find a bird with a broken wing? Were you compelled to catch it, mend the broken, feed it and help it get strong? Remember the thrill you felt when you released it and saw it soar? John Hart, when you find her, will you mend her brokenness? Will you pull her from the shadows? She wants to soar.