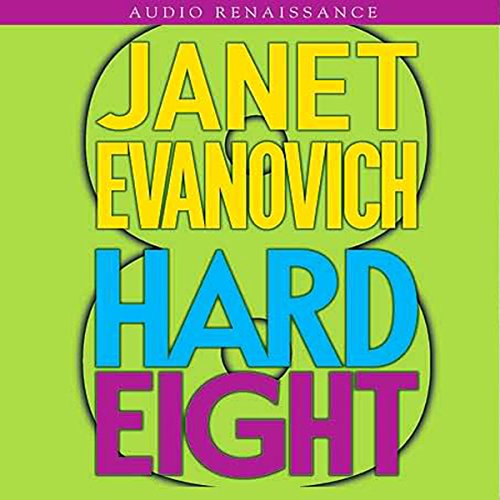 Bounty hunter Stephanie Plum has a problem: 7-year-old Annie Soder and her mother, Evelyn, have disappeared. Evelyn's estranged husband, Steven, is not happy. He and Evelyn signed a child custody bond, and Steven wants the bond money to search for Annie. The money was secured by a mortgage on Evelyn's grandmother's house, and the True Blue Bonds Agency wants to take possession of it.

Finding a kidnapped child is not Stephanie's thing. But Evelyn's grandmother lives next door to Stephanie's parents, and they're not about to see their neighbor lose her house because of the abduction.

Stephanie follows Annie and Evelyn's trail - and finds a lot more than she bargained for. Steven is somehow linked with the very scary Eddie Abruzzi. Trenton cop and on-again, off-again fiancé Joe Morelli, and Stephanie's mentor, Ranger, enter the scene, and because Stephanie needs Ranger's expertise, she accepts his help - even though it might mean paying some past debts.

Stephanie, Ranger, Lula, and Evelyn's lawyer/laundromat manager set out to find Annie. The search becomes a race among Stephanie's posse, the True Blue Bonds' agent, and the Abruzzi crew. And did we mention there's a killer rabbit on the loose?

This program is produced for mature audiences.

"The things Evanovich does so well - family angst, sweet eroticism, stealth shopping, that stunning mix of terror and hilarity - are done better than ever here." ( Booklist, Starred Review)
"Evanovich does it again, delivering an even more suspenseful and more outrageous turn with the unstoppable Stephanie." ( Publishers Weekly)