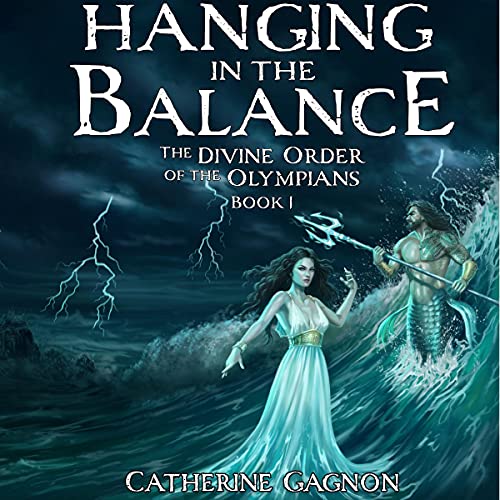 Hanging in the Balance

A seemingly normal young woman with a love and passion for the sea, Serena makes a drastic change and moves to Hawaii to follow her dreams of becoming a marine biologist. But she soon discovers that her mother has carried a secret about her all her life that will change everything.

Thetis, a sea nymph, goddess of water, daughter of the ancient sea god Nereus, was banished from Atlantis and Olympia to live amongst the human realm in fear of a prophecy foretold that she would bear a child from Zeus, a child more powerful than Zeus himself. A child who could flip the tides and overthrow the king of the Gods. Zeus and all the Olympian gods could not allow this prophecy to take place, and give birth to a figure of cosmic capacity, capable of unsettling the divine order. For thousands of years, it was believed that the prophecy was avoided until Iris, female messenger of the gods brings forth a message that will change everything! After all, it was foolish to believe that one could escape destiny.