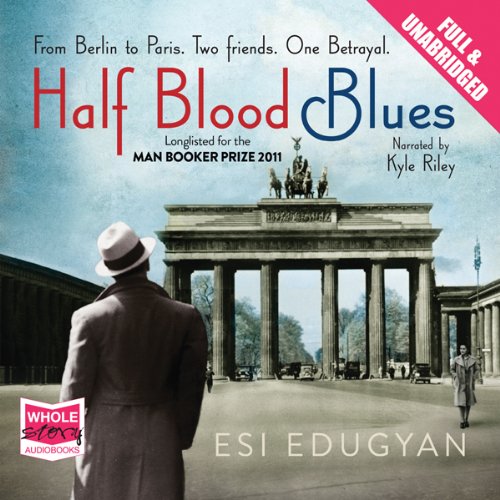 Longlisted for the 2012 Orange Prize for Fiction

Shortlisted for the Man Booker Prize 2011

The aftermath of the fall of Paris, 1940. Hieronymous Falk, a rising star on the cabaret scene, was arrested in a cafe and never heard from again. He was twenty years old. He was a German citizen. And he was black. Fifty years later Sid, Hiero's bandmate and the only witness that day, travels to Berlin, bringing to the surface secrets buried since Hiero's fate was settled.