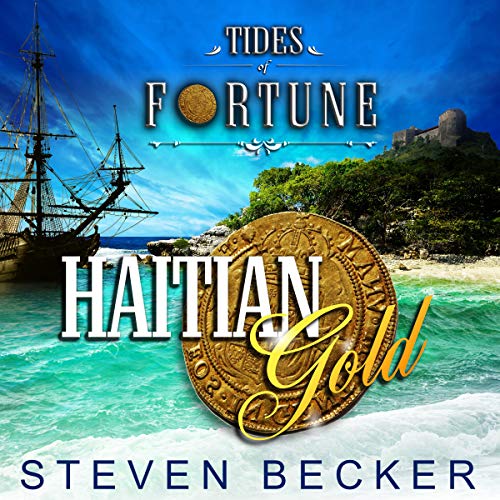 A fortune in gold and the future of a nation are at stake. King Henri is dead, leaving Haiti in disorder and his treasury empty.

A mysterious crewman is able to interpret a series of cryptic clues leading the crew on a chase through the mountains and fortresses of Haiti. With his own goal of taking over the nation, the political intrigue builds, but nothing is as easy as it seems.

Follow Nick and the crew of the Panther in this stand-alone installment of the best-selling Tides of Fortune series.

"A gripping tale of pirate adventure off the coast of 19th Century Florida!"