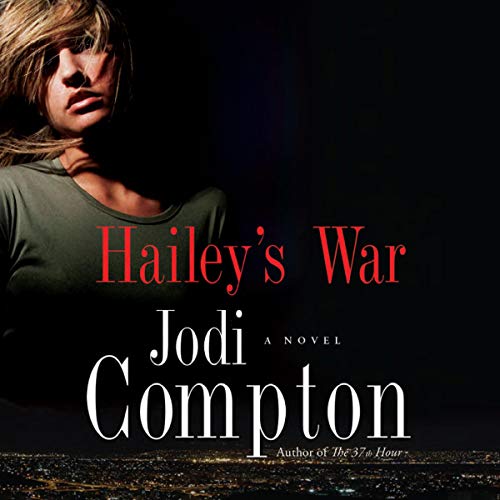 Hailey Cain has a history of testing the limits of her fate: as a fearless bike messenger on the twisted, competitive streets of San Francisco; as a young female cadet in a sea of men at West Point. But Hailey also has secrets—the biggest of which led her to leave the academy just two months short of graduation, two months away from becoming a lieutenant in the U.S. Army.

Now, scraping and fighting her way through life, Hailey finds focus only when she’s in motion. When an old friend from her former life in Los Angeles calls in a favor, Hailey doesn’t have to think too long before she accepts the mission. She will escort a young Mexican woman across the border to a remote mountain town in the Sierra Madre. But what happens there will alter Hailey’s life irrevocably.

From the dustiest Mexican roads to the meanest streets of East L.A., Hailey finds herself ensnared in a war more deviant and ugly than any she trained for as a cadet. Deep in the gang underworld, pursued by mobsters and authorities alike, Hailey must use her instincts to stay alive—and to protect the innocent from a past that still haunts her.

Awash in sharp gangland details and unrelenting in its pace, Hailey’s War introduces one of the most memorable heroines in recent crime fiction. Hailey Cain is complicated, tough, and unnerving—and her journey into the depths of despair and desperation is as harrowing as it is impossible to pause.

"The resolution is neatly symmetrical, with Hailey’s backstory revealed only in the final pages. Compton has a definite gift for portraying flawed, multidimensional characters, and Hailey may be her most compelling creation so far." ( Booklist)