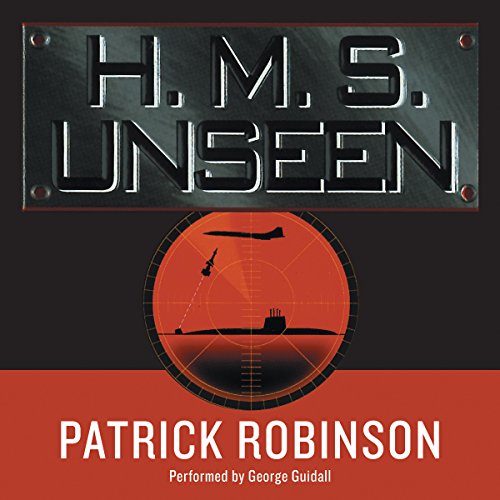 The H.M.S. Unseen is one of the most efficient, lethal submarines ever built. But suddenly, on a training mission off the English coast, it vanishes, baffling military intelligence on both sides of the Atlantic, including national security adviser Admiral Arnold Morgan. A missing weapon is dangerous enough. But then the unthinkable begins to happen.... Planes begin blowing up across the skies.

Searching for answers, Morgan is convinced that only one man can be behind all these devastating events: his archenemy, the world's most cunning - yet reportedly dead - terrorist spy. Determined to stop his old nemesis, Morgan must use all his wits to find a madman armed with a powerful sub hidden somewhere in a million square miles of ocean. What Morgan doesn't know, however, is that the fanatical terrorist has a plan of his own, one that will bring these two intense warriors face-to-face - and only one will come out alive in one of the most chilling spy stories of the year.