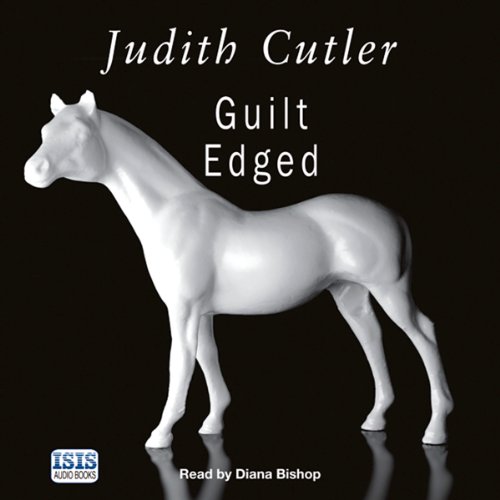 When a middle-aged woman enters Lina Townend's antiques shop wanting to sell a white Beswick china horse which she claims is a cherished heirloom, Lina's instincts tell her to avoid the sale. Suddenly, wherever she goes, Lina sees the supposedly rare white horses. Something strange is afoot.

As she looks further into the matter, it turns out the horses are merely the tip of the iceberg. But Lina's investigations are attracting unwelcome attention. With her business partner Griff laid up in hospital and her relationship with her boyfriend Morris floundering, when she herself falls under suspicion for theft, Lina doesn't know where to turn.