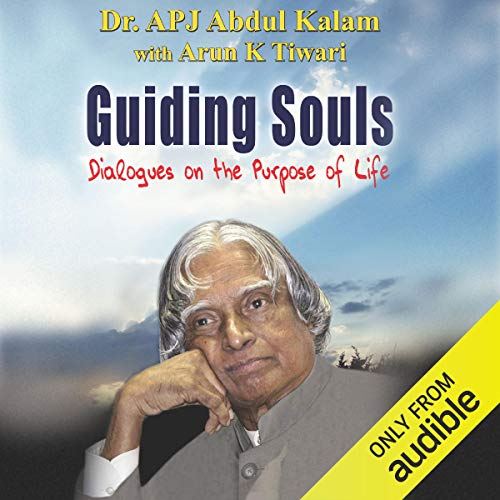 Avul Pakir Jainulabdeen Abdul Kalam, born on 15 October 1931, is one of the India's most distinguished scientists. He is held credited for the development of India's first satellite launch vehicle, the SLV-3. As Chairman of The Technology Information, Forecasting and Assessment Council (TIFAC), he prepared the document on Technology Vision 2020 to make India a developed country. APJ Abdul Kalam held various positions in Indian Space Research Organisation (ISRO) and Defence Research & Development Organisation (DRDO) and became Principal Scientific Adviser to the Government of India. He has the unique honour of receiving honorary Doctorates from more than 30 universities as well as the country's three highest civilian awards - Padma Bhushan (1981), Padma Vibhushan (1990) and Bharat Ratna (1997). He has met more than 500,000 children from all over the country to share his vision of India. He is the eleventh President of the Republic of India.