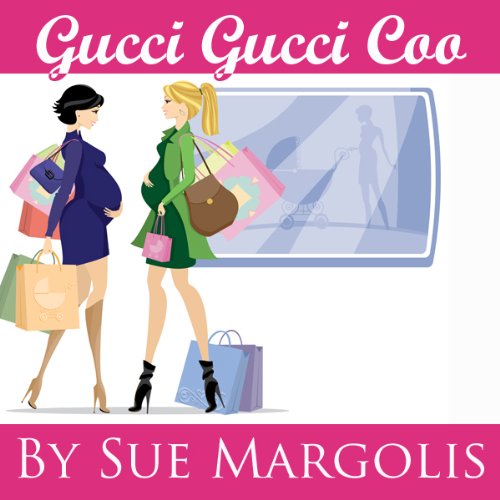 The acclaimed author of Neurotica finds fertile ground for her wicked wit in this ferociously funny new novel about babies, sex, celebrity... and daring to date a gynecologist.

Ruby (still single at thirty-two) Silverman has made a name for herself at Les Sprogs, her exclusive baby boutique where trust-fund mothers swaddle their infants in the hottest designer wear. But all those bumps and babes can't prepare Ruby for the bombshell her fifty-year-old mother drops on her: Ruby's about to get... a baby brother or sister!

When Ruby recovers from the shock of her mother's pregnancy, she can't help but question her own baby making future. Is catering to celebrity mums and cooing over her friends' kids all she has to look forward to? Sam Epstein would passionately disagree. He's the gorgeous Jewish gynecologist who has set his amorous sights on her. Soon they're seriously involved, and life seems to be looking up for Ruby. Until she stumbles upon a shady baby-brokering business that could erupt into a major scandal, derail her career, and maybe even force her to toss the supposedly perfect man out with the bathwater.