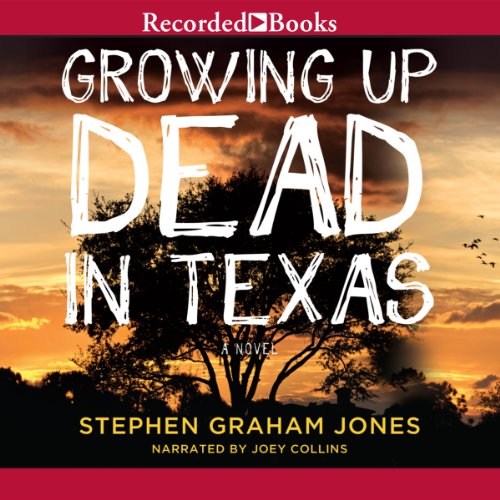 Growing Up Dead in Texas

A quarter of a century ago, someone held a match to Greenwood, Texas's cotton. Stephen Graham Jones was 12 that year. What he remembers best, what's stuck with him all this time, is that nobody ever came forward to claim that destruction. And nobody was ever caught. Greenwood just leaned forward into next year’s work, and the year after that, pretending that the fire had never happened. But it had. This fire, it didn't start 25 years ago. It had been smoldering for years by then. And everybody knew it. Getting them to say anything about it's another thing, though.

Now Stephen's going back. His first time back since he graduated high school, and maybe his last. For answers, for closure, for the people who can’t go back. For the ones who never got to leave.