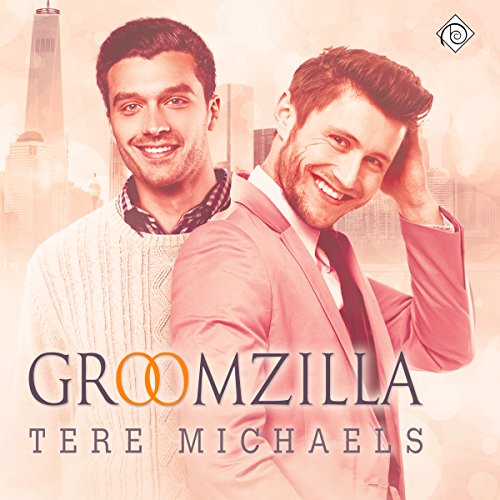 When drama threatens to ruin a romance on a reality show, only a true friend can save a groomzilla's wedding.

Daniel Green, an event planner with a neat, quiet, orderly life, reluctantly agrees to plan the wedding of his childhood friend Ander, an outrageous fashion designer soon to marry a wealthy entertainment lawyer named Rafe. To complicate matters, the happy couple have agreed to have their wedding made into a reality show - something that practical Daniel isn't sold on.

Daniel is neither a romantic nor a wedding planner, but he's the only person in the world who can manage Ander. Distracting him from his mission is Owen Grainger, a too-handsome-to-be-true producer whose quiet charm pulls Daniel into his orbit.

When the stress of the show triggers bad behavior from Ander, co-producer Victor Pierce decides it's the key to a ratings bonanza, and he begins to undermine Ander and Rafe's relationship to create more drama. Daniel is determined to protect his friend and his own reputation, but when he finds himself falling hard for Owen, there's much more at stake than ratings.