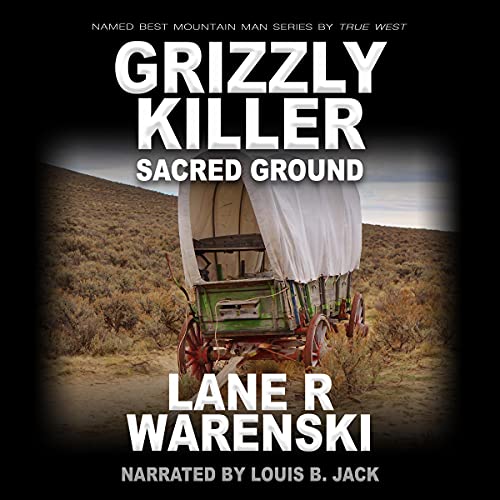 “Lane R Warenski does a fabulous job of recreating the life, danger, beauty and heroism of the western mountain man.”

It is a long and treacherous journey to the mountains, some braved the dangers to escape the sure death from a rich and powerful man, while others were looking for the freedom they have never known. For some it was a job, a job that paid much better than working in Saint Louis, as others hoped to find their riches in the fur trade.

For Gabe and his new wife Jenny, they had to escape the reaches of a father seeking vengeance. For Toby and Letty they were running toward freedom they did not understand.

Zach Connors better known as Grizzly Killer and his partners made the trip to Rendezvous to trade for supplies that Gabe and Toby were helping bring to the Rocky Mountain Rendezvous. While their wives Jenny and Letty followed behind in a lone wagon.

The question they are all asking: Will they find their own Sacred Ground?