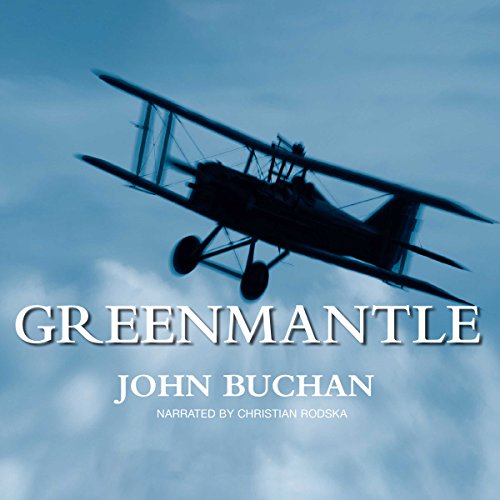 In Greenmantle, Richard Hannay, hero of The 39 Steps, travels across war-torn Europe in search of a German plot and an Islamic messiah. He is joined by three more of Buchan's heroes: Peter Pienaar, the old Boer Scout; John S. Blenkiron, the American determined to fight the Kaiser; and Sandy Arbuthnot.

Greenmantle himself is partly modeled on Lawrence of Arabia. The intrepid four move in disguise through Germany to Constantinople and the Russian border to face their enemies - the grotesque Stumm and the evil beauty of Hilda von Einem.