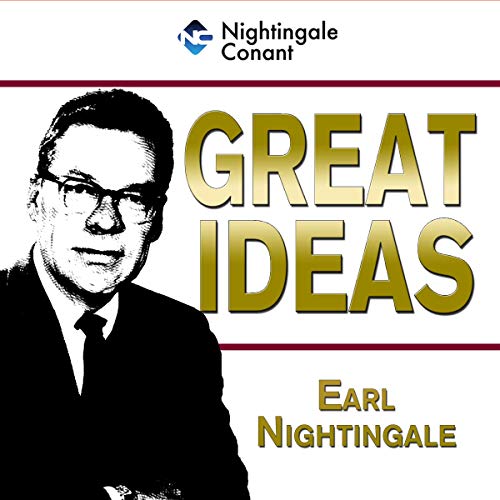 Hello, this is Earl Nightingale. The excitingly phenomenal era in which we live has been called The Golden Age. It’s an apt description. During our lives more changes have occurred, and more progress has been made than during any previous millennium in the development of man. It would be almost impossible to select the most important discovery in recent years - what would you choose? The jet engine, atomic energy, the new metal, synthetic fibers, rocket, satellites, transistors, the laser, television, plastics, antibiotics, computers, men on the moon, self-image psychology, mass communications, well the list goes on and on endlessly. And if reflection on the recent past is amazing, what about the near future? No one can say for sure what changes will come during the next five or 10 years. But they will come, and they’ll be amazing, even fantastic.

The head of one of the largest corporations serving a term as professor at Columbia University said that the two most important areas of development in the future will be the collection of data for business and marketing, and the study of the motivation of people. And that’s what this program is all about.