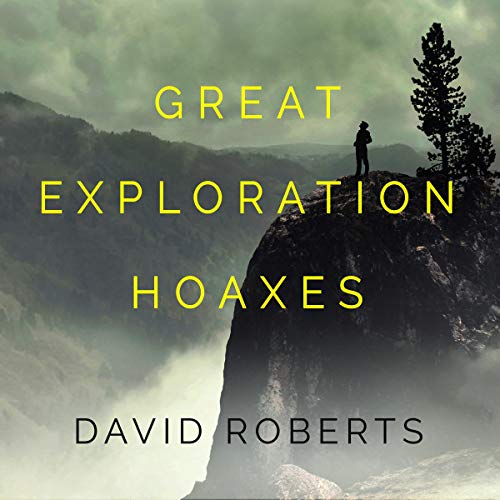 Did Peary reach the North Pole? Was Admiral Byrd the first to fly over it? Did Frederick Cook actually make the first ascent of Mt. McKinley? Spanning 450 years of history, Great Exploration Hoaxes tells the spellbinding stories of ten men who pursued glory at any cost even the truth. Acclaimed author and explorer David Roberts delves deeply into the psychology behind the stunt and asks why these individuals, all of whom were exceptionally able, would perpetrate fraud on such a grand and public scale and defend it to their deaths, even in the face of damning evidence, and why these dubious achievements are still so hotly debated, often hundreds of years afterward.

Demonstrating that the qualities that brought an individual so close to his goal were often the same ones that drove him to fake success, Great Exploration Hoaxes is history at its best: entertaining, provocative, and revealing of human nature.