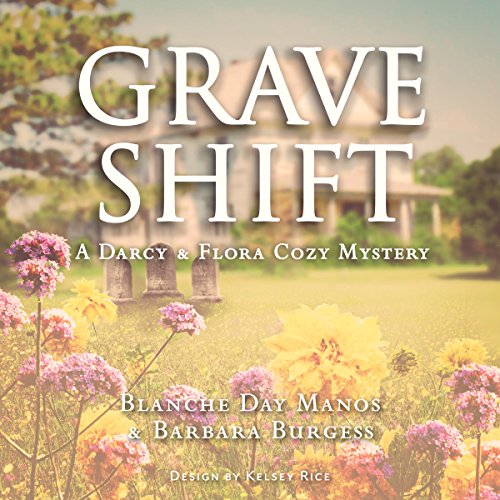 Before the long nightmare ended, Darcy would often wish her mother had not opened that letter from an unknown woman. But, she did open it and shared it with her daughter, plunging both Darcy Campbell and Flora Tucker into a tale of an unsolved mystery, a web of secrets, and the discovery of an unsuspected traitor.

In tracking down clues about the disappearance of a young woman, Darcy and Flora leave their hometown of Levi, Oklahoma, and drive to Amarillo, Texas, then back again. Following leads that have long been covered, both women find more than one surprise including some discoveries about themselves.