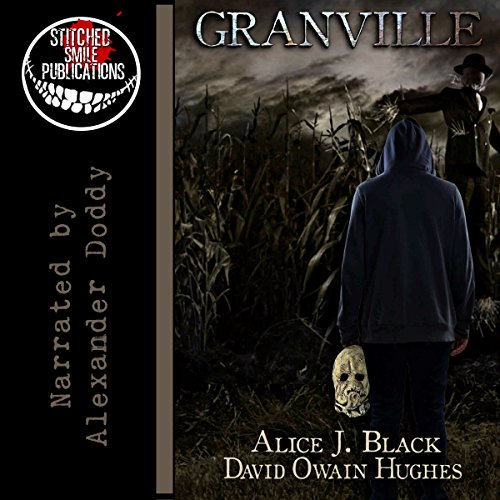 Stanley is a typical high school student trying to find his way through the hierarchy of study and popularity. Nobody wants to spend time with him, and even his crush turned him down nine times. He spends most of his time alone in the house, cursing his mother and blaming her for driving his father away. He has a preoccupation with all things horror, and his love goes beyond just watching the movies; he wants to be the star of the show.

Making masks starts as a hobby but soon becomes a practiced ritual. And finally, when he has the right mask and slips it on over his head, he realizes that he is transformed. He is no longer Stanley but Granville, a masked warrior who intends to get payback for all the wrongs done to him - and he will hold no punches.

The town is on lock down, the people terrified of this hideous killer, all the while he waits and plans his final masterpiece.