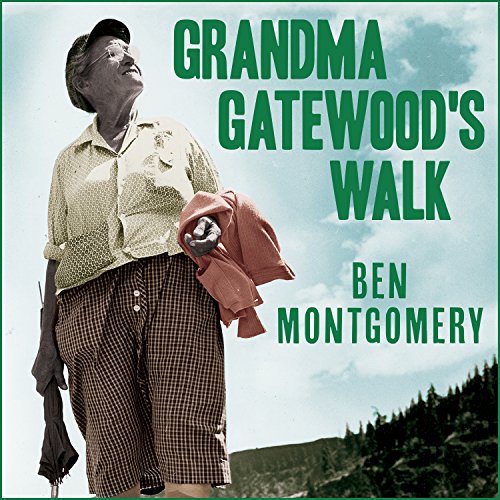 Emma Gatewood told her family she was going on a walk and left her small Ohio hometown with a change of clothes and less than $200. The next anybody heard from her, this genteel, farm-reared, 67-year-old great-grandmother had walked 800 miles along the 2,050-mile Appalachian Trail. And in September 1955, atop Maine's Mount Katahdin, she sang the first verse of "America, the Beautiful" and proclaimed, "I said I'll do it, and I've done it." Grandma Gatewood, as the reporters called her, became the first woman to hike the entire Appalachian Trail alone, as well as the first person - man or woman - to walk it twice and three times. The public attention she brought to the little-known footpath was unprecedented. Her vocal criticism of the lousy, difficult stretches led to bolstered maintenance, and very likely saved the trail from extinction.

Nice read with little insights into the hike

Unfortunately the book gives only little insight into the trail and her experiences on it. At times you get the impression that the athiur is only listing her stops rather than describing what she saw, did , heard...