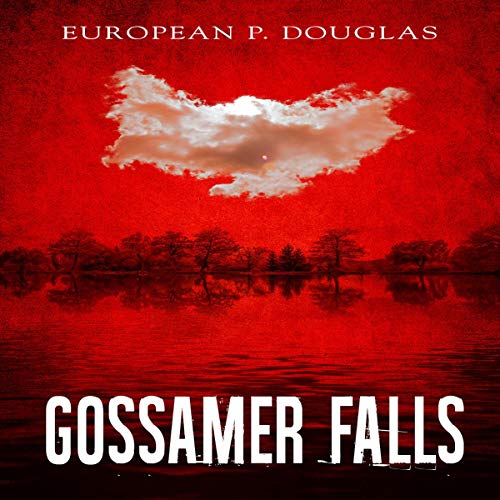 Lawrence Karrier is the first to see the beauty while out on his morning run.

A solitary thin cloud drifting down from the mountains and settling into the lake, like nothing he has ever seen before. Later in the day as the local factory empties and the bar fills up, the spectacle of a hundred such clouds against the evening sky beguiles the whole town.

That is until someone is unfortunate enough to touch one.

After a night of horror, the people of Gossamer Falls have to pick up the pieces and try to move on. What will they do with the now rock hard cloud formations strewn all over the place? And what of the white liquid that seems to rush around inside each one? Tourist season is almost upon them and without the dollars that brings the town is doomed.

When townspeople start acting very strange, things begin to get very much worse for everyone.

Buy now to see if Gossamer Falls can survive!