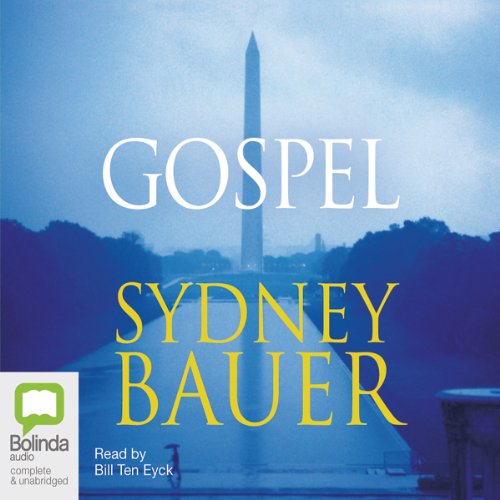 U.S. Vice President Tom Bradshaw is the perfect candidate, a presidential "sure thing". This, despite the unfortunate mistake made in his youth, a transgression he turned into triumph. But when the future president is found dead in the penthouse of Boston's finest hotel, the American people want answers, and his administration need a scapegoat.

It has been 10 years since Boston attorney David Cavanaugh has spoken to his ex-wife Karin, and 12 years since she left him for another man...a man of power and influence. Now, she has called to ask the impossible. She wants him to represent her husband in the case of the century; the charge: murder. The victim: the vice president of the United States.

Now Cavanaugh faces the toughest decision of his career, a decision he knows will ultimately see him face off with his past and carve out his future. What he does not realize is that Tom Bradshaw's death is not what it seems. Three more are dead, and his enemies will stop at nothing to protect their secret and consolidate their power...for they are an unbreakable band of four, and their word is Gospel.

"Bauer hurtles readers into a world of intrigue and terror - it stays with you long after you turn the final page." (David Baldacci)